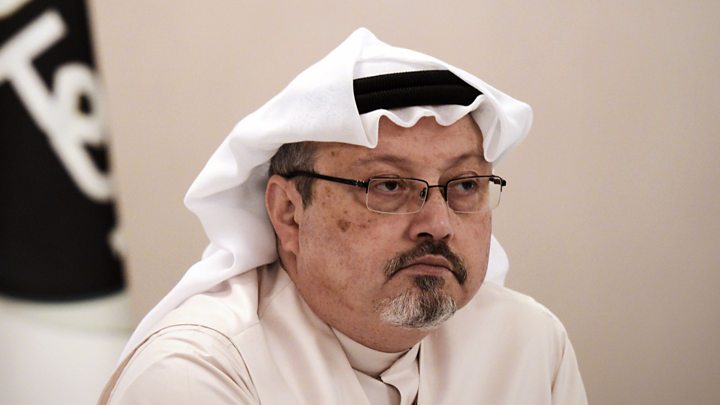 The country would respond to any punitive action “with a bigger one”, the unnamed senior source said.

Mr Khashoggi, a critic of the Saudi government, vanished on 2 October after visiting its consulate in Istanbul.

US President Donald Trump said he would “punish” Saudi Arabia if it were found responsible for killing him.