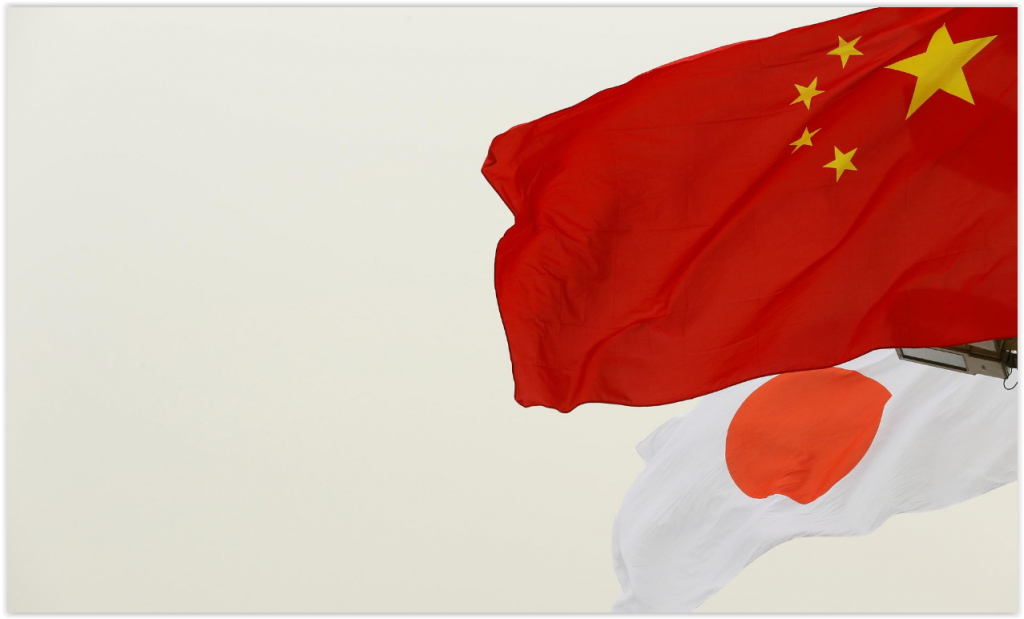 The document’s security assessment on China comes after a section on Japan’s ally, the United States, the first time Beijing has achieved second place in the Defense White Paper and pushing North Korea into third position.

Russia, deemed by Japan as its primary threat during the Cold War, was in fourth place.

“The reality is that China is rapidly increasing military spending, and so people can grasp that we need more pages,” Defense Minister Taro Kono said at a media briefing.

“China is deploying air and sea assets in the Western Pacific and through the Tsushima Strait into the Sea of Japan with greater frequency.”

China will not accept Japan’s “groundless criticism” of its normal national defense and military activities, spokesman Geng Shuang said at a press briefing in Beijing.

Japan has raised defense spending by a tenth over the past seven years to counter military advances by Beijing and Pyongyang, including defenses against North Korean missiles which may carry nuclear warheads, the paper said.

To stay ahead of China’s modernizing military, Japan is buying U.S.-made stealth fighters and other advanced weapons.

The stealth jets, U.S.-made interceptor missiles and other equipment are part of a proposed 1.2% increase in defense spending to a record 5.32 trillion yen in the year starting April 1.

By comparison, Chinese military spending is set to rise this year by 7.5% to about $177 billion from 2018, more than three times that of Japan. Beijing is developing weapons such as stealth fighters and aircraft carriers that are helping it expand the range and scope of military operations.

Once largely confined to operating close to the Chinese coast, Beijing now routinely sends its air and sea patrols near Japan’s western Okinawa islands and into the Western Pacific.

China has frequently rebuffed concerns about its military spending and intentions, including an increased presence in the disputed South China Sea, and says it only desires peaceful development.

The Defense White Paper said Chinese patrols in waters and skies near Japanese territory are “a national security concern”.

The paper downgraded fellow U.S. ally, South Korea, which recently pulled out of an intelligence sharing pact with Japan amid a dispute over their shared wartime history. That could weaken efforts to contain North Korean threats, analysts said.

Other allies, including Australia, the Association of Southeast Asian Nations (ASEAN) and India, feature more prominently in the defense paper.

South Korean government officials took issue with the White Paper’s reference to ownership of an island in the Sea of Japan that is also claimed and controlled by South Korea. The outcrop is known as Dokdo in Seoul and Takeshima in Tokyo.

“Our government strongly protests Japan’s repeated claim. The Japanese government should acknowledge that it is not helpful for bilateral relations,” South Korea’s foreign ministry said.