Japan will not shoot down North Korea Missiles 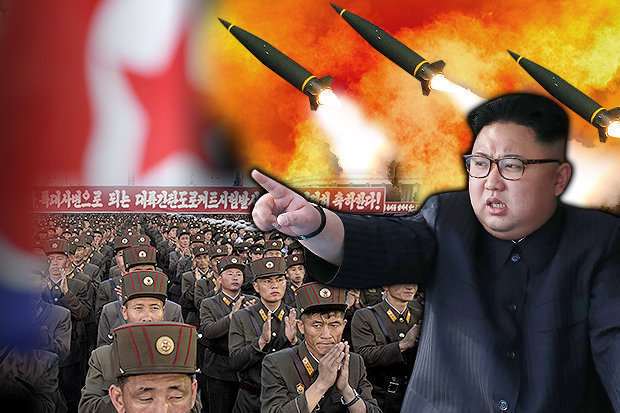 One of the rockets was an intercontinental ballistic missile (ICBM) fired towards the US territory of Guam in the Pacific Ocean.

On both occasions Japan did not attempt to shoot down the missiles despite sparking mass evacuations across the nation.