Japan’s Abe: North Korea Shows ‘Dialogue for the Purpose of Dialogue is Meaningless’ 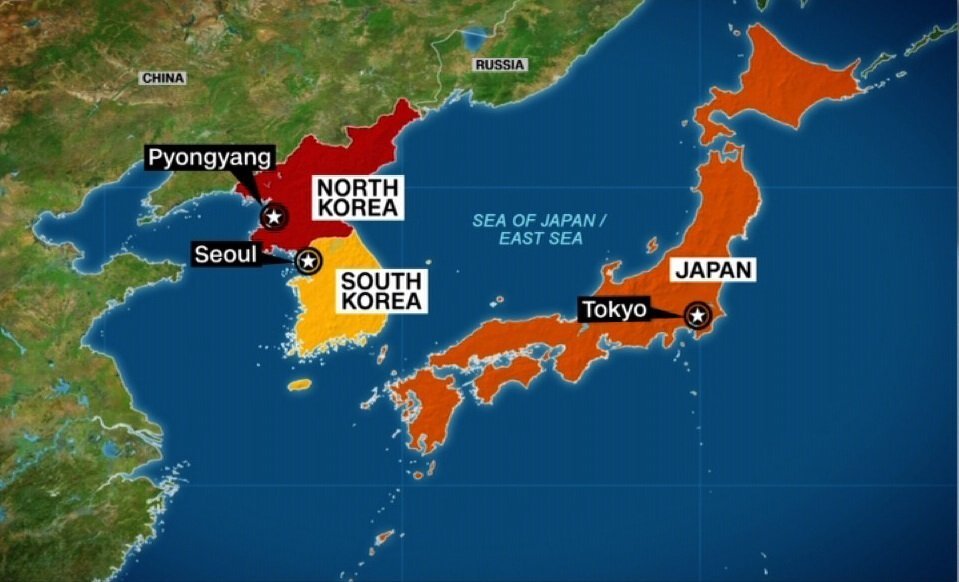 On “Special Report”, Bret Baier sat down with Japanese Prime Minister Shinzo Abe to discuss his relationship with President Trump, North Korea, and other issues surrounding Japan and the U.S.

“I very much hope that we will be able to further solidify the U.S.-Japan alliance,” the prime minister told Baier. “And I hope I will be able to take time to fully discuss with President Trump on various international challenges, including North Korea.”

Abe said he sees his country as the “cornerstone” for peace and stability in the Asia-Pacific region.

The prime minister explained that peace talks with North Korea have not been effective for Japan.