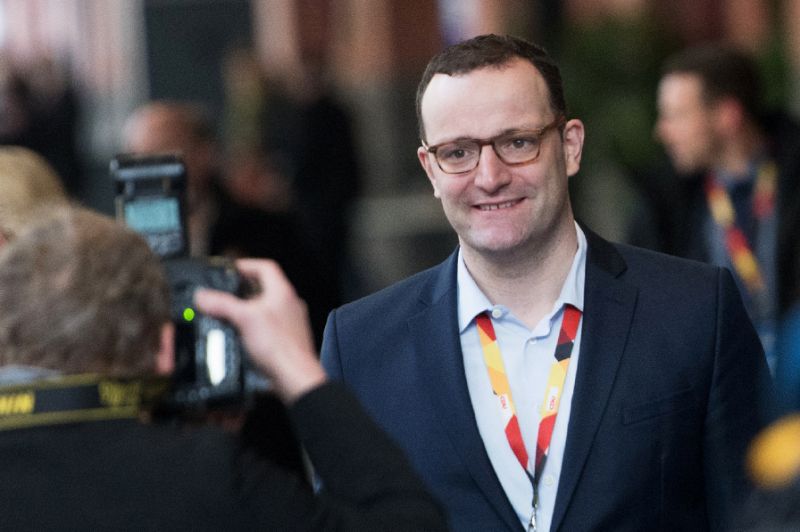 Spahn’s promotion is widely seen as an attempt by Merkel to placate the conservative wing of her Christian Democratic Union (CDU) party, which felt left behind as she charted an ever more centrist course in recent years.

By offering the outspoken Spahn a cabinet post, Merkel is also bringing a key rival into the fold at a time when her leadership has been weakened by her lengthy struggles to form a coalition government after a disappointing election.

“In the autumn of her reign, the pressure on Merkel was too big,” Der Spiegel weekly wrote. “Had the CDU leader overlooked Spahn, there would have been trouble.”