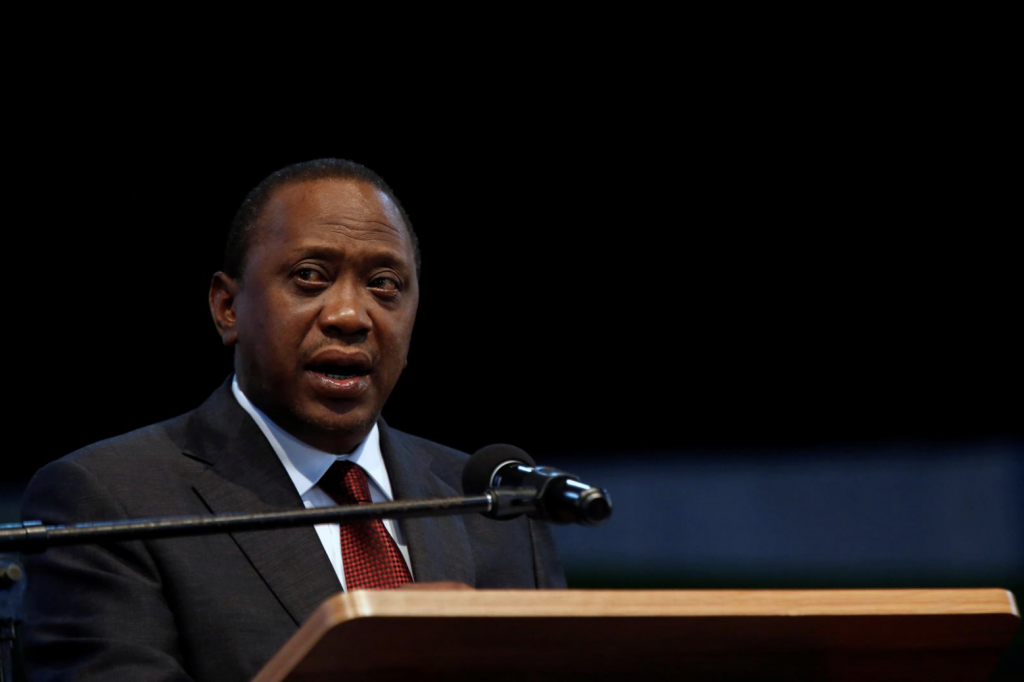 NAIROBI (Reuters) – Kenya’s incumbent President Uhuru Kenyatta won 98 percent of the vote in a repeated election in which an opposition boycott helped lower turnout to 39 percent, the electoral commission said on Monday.

The violence has for the most part seen protesters clash with police but some Kenyans fear it is starting to take on ethnic overtones after two deaths in clashes between rival groups at the weekend. At least 66 people have died in overall election violence.

On Monday, the U.S. ambassador said Washington was “profoundly concerned” by the outbreaks of violence since the re-run. Kenya is east Africa’s richest economy and a key security ally of the West against militant Islam. It also a key regional trade, logistics and trade hub.