Kuwait to DNA test and tag all tourists 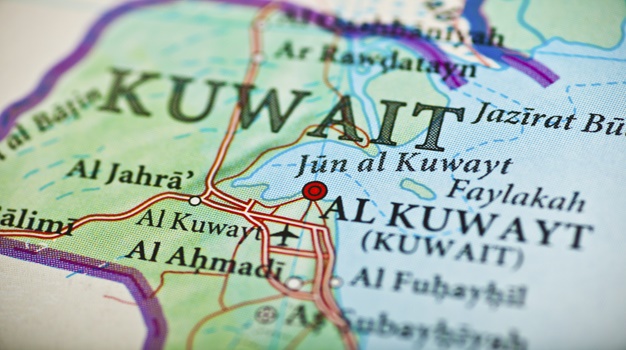 Cape Town – All visitors and tourists to Kuwait will now have to submit to a DNA test and be DNA tagged before they’re allowed to enter the Persian Gulf state.

In a world first, Kuwait wants to DNA “tag” everybody in, as well as entering the country with the new DNA legislation that will become law this year.

The Kuwait government says the forced DNA testing won’t affect people’s personal freedom and privacy but will be done to keep track of people and to help if they commit crimes.

Tourists and visitors to Kuwait will get their DNA taken through specimens of saliva or a few drops of blood done at a special DNA testing facility at the airport.

The DNA collection will be done at a special testing centre at Kuwait International Airport and there will be “consequences of rejecting its procedures” for visitors who refuse the mandatory test.