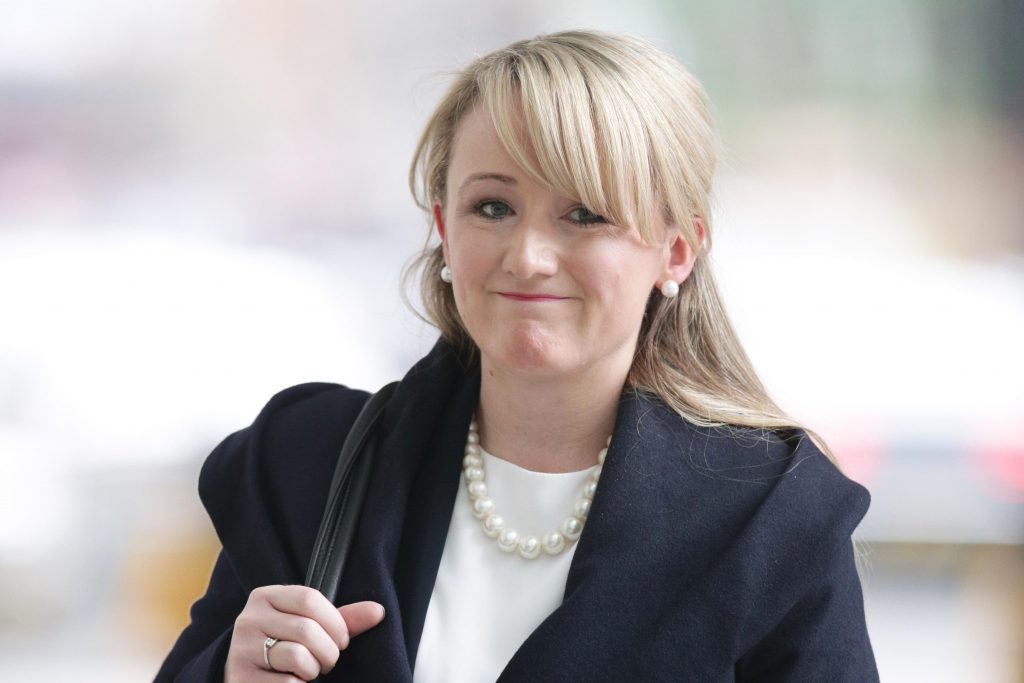 The shadow education secretary – who was beaten to the party leadership by Sir Keir – later said she had not meant to endorse all aspects of the article.

But Sir Keir said his “first priority” was tackling anti-Semitism.

The Labour leader said: “The sharing of that article was wrong… because the article contained anti-Semitic conspiracy theories and I have therefore stood Rebecca Long-Bailey down from the shadow cabinet.