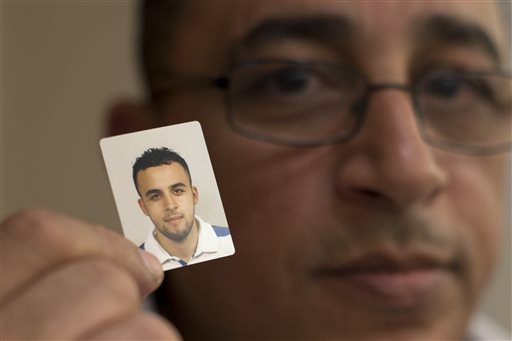 One day this April, instead of coming home from school, two teenagers left their valley high in the Caucasus, and went off to war.

In Minneapolis, Minnesota, a 20-year-old stole her friend’s passport to make the same hazardous journey.

From New Zealand, came a former security guard; from Canada, a hockey fan who loved to fish and hunt.

And there have been many, many more: between 16,000 and 17,000, according to one independent Western estimate, men and a small number of women from 90 countries or more who have streamed to Syria and Iraq to wage Muslim holy war for the Islamic State.