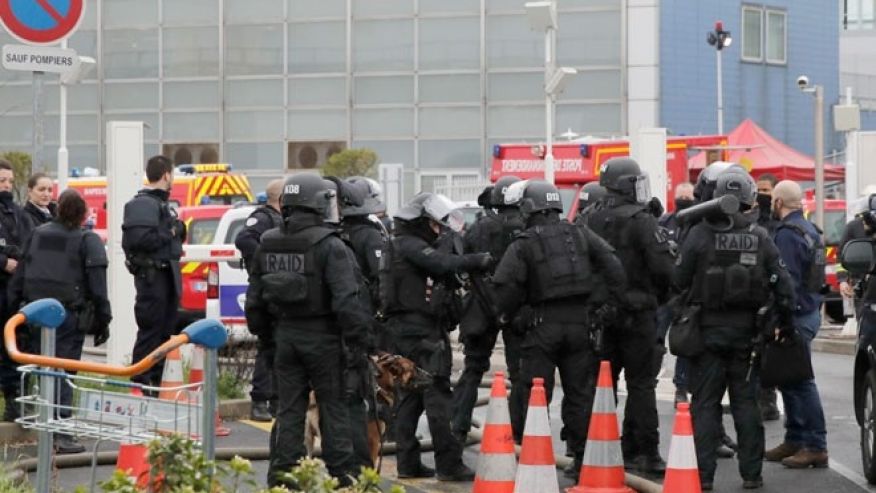 A man was shot dead Saturday at Paris’ Orly airport after he reached for a soldier’s weapon, BFM TV reported. The airport was evacuated, the station reported, according to Reuters.

A witness identified only as Dominque told BFM television: “The soldiers took aim at the man, who in turn pointed the gun he had seized at the two soldiers.”