May Loses Control Over Brexit Endgame in War With Parliament 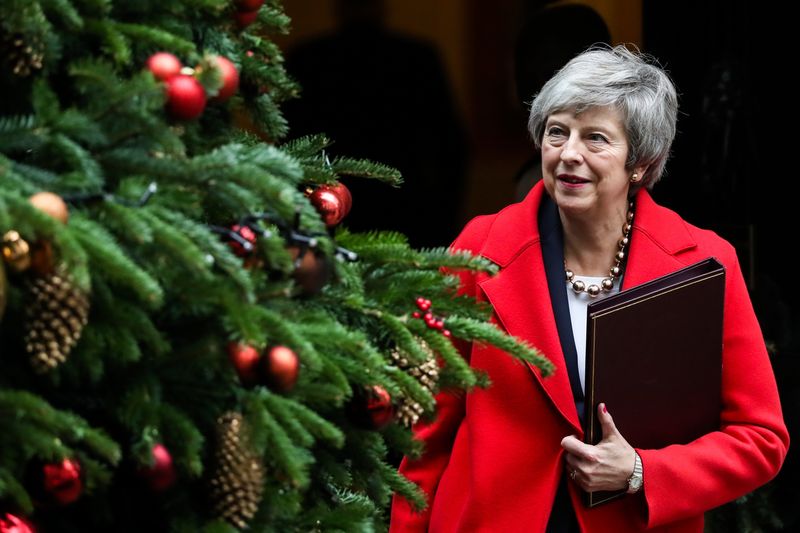 U.K. Prime Minister Theresa May is locked in a power struggle with the British Parliament that looks set to determine the final shape of Brexit.

May lost three key votes on a day of drama in the House of Commons on Tuesday, highlighting the weakness of her position as she tries to ratify the deal she’s struck with the European Union.

The result is that Parliament now has the potential to decide on Britain’s “plan B” if — as expected — it rejects May’s divorce agreement with the EU in the biggest vote of all next week.

That’s not what the premier wanted. It raises the possibility that members of Parliament could seek to pursue a softer withdrawal — including potentially staying in the bloc’s single market — or even attempt to stop Brexit entirely. One option that could gather momentum over the weeks ahead is for a second referendum to allow the public to overturn the decision of the first.