Merkel has no regrets over refugee policy despite political cost 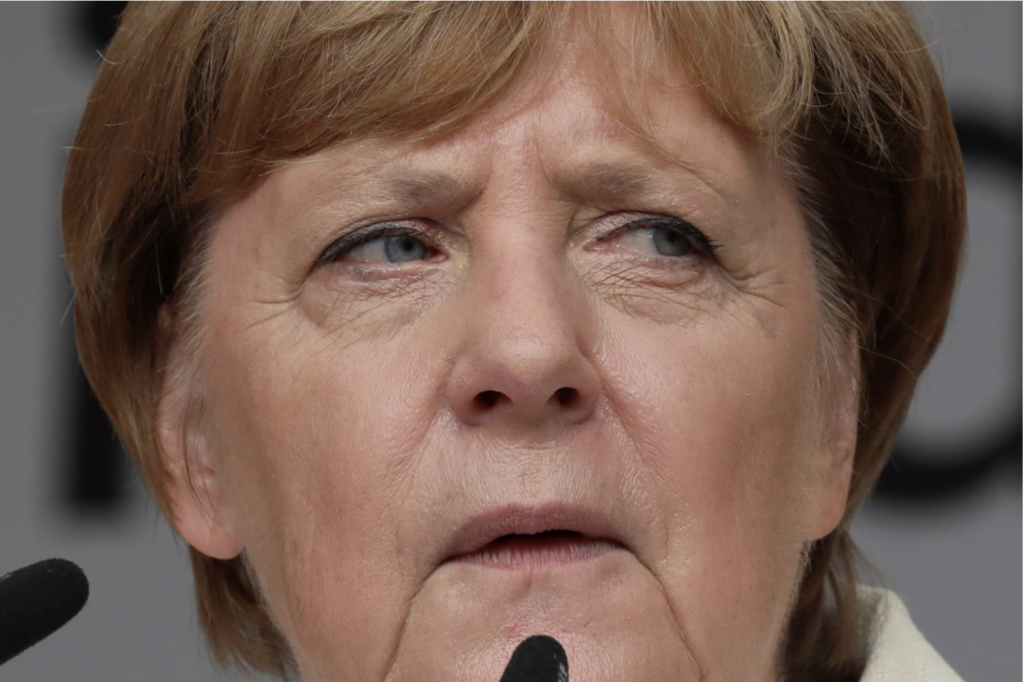 BERLIN (Reuters) – German Chancellor Angela Merkel said she has no regrets about her 2015 decision to open the country’s borders to hundreds of thousands of refugees and added she will not be deterred from campaigning by angry hecklers.

In an interview with the Welt am Sonntag newspaper on Sunday, Merkel denied she had made any mistakes with her open-door policy even though the arrival of a million refugees over the last two years from Syria and Iraq opened deep rifts in her conservative party and depressed its support.

Four weeks before the Sept. 24 election, an Emnid opinion poll on Sunday showed Merkel’s conservatives would win 38 percent, or 15 points ahead of the center-left Social Democrats (SPD). That is up from 32 percent in February but well below the 41.5 percent her party won in the last election in 2013.

”I’d make all the important decisions of 2015 the same way again,“ Merkel said. ”It was an extraordinary situation and I made my decision based on what I thought was right from a political and humanitarian standpoint.