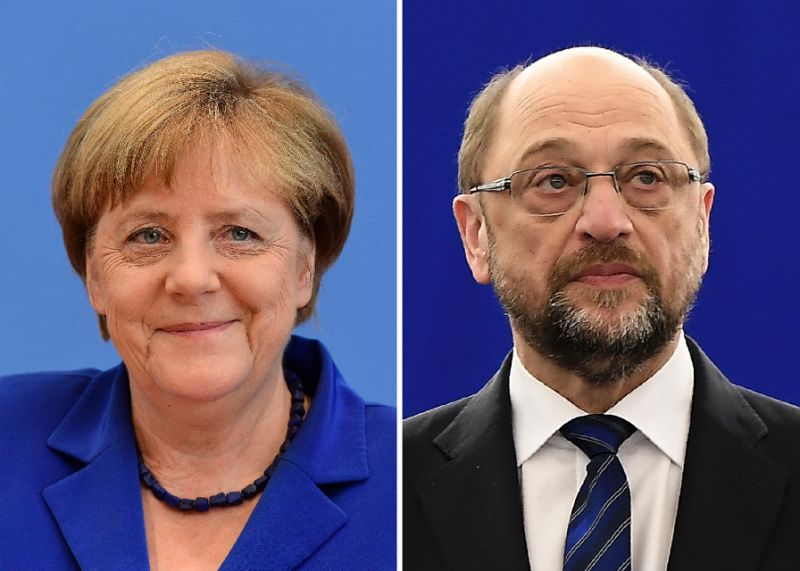 In the Saarland state vote held six months before a general election, Merkel’s Christian Democrats (CDU) won 40 percent against 30 percent for the Social Democrats (SPD), according to early results by public broadcasters.

The result spelt a five-point boost for the CDU over the SPD, which has served as the unhappy junior partner to the conservatives in so-called grand coalitions at both the state and national levels.