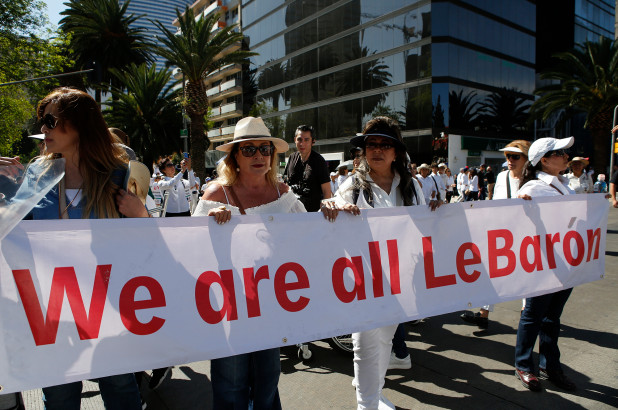 Mexican authorities on Sunday arrested at least three people suspected in the cartel massacre of nine members of a Mormon sect last month.

Armed forces and intelligence agencies launched a joint operation early Sunday resulting in the “arrest of several individuals believed to be involved” in the slaughter of three women and six children Nov. 4 in Sonora, Mexico’s attorney general’s office said in a press release.

No further information about the suspects’ identities, their connection to the murders, or the circumstances of their arrests was released.