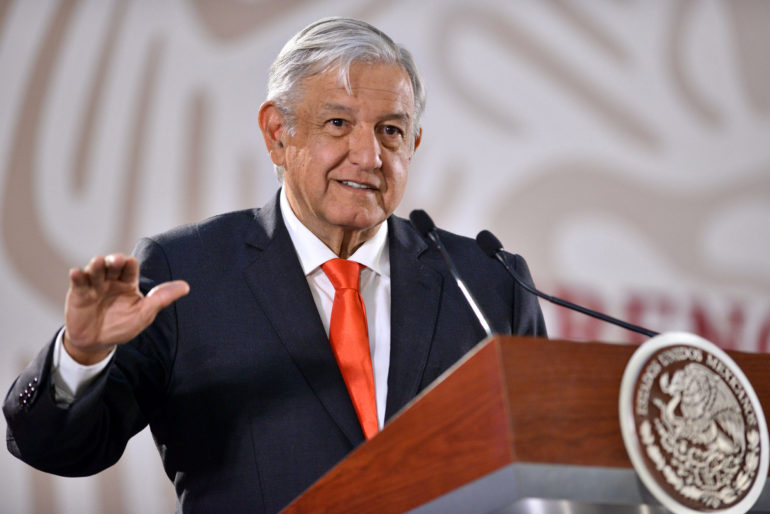 MEXICO CITY, July 1 (Reuters) – Mexican President Andres Manuel Lopez Obrador said on Monday he would like to disband the army and put national security in the hands of the new National Guard militarized police force, though he recognized the proposal was unlikely to happen.

In an interview with Mexican newspaper La Jornada, the leftist president said he favored guaranteeing the nation’s security through the National Guard, which he formally inaugurated on Sunday.

“If were up to me, I would get rid of the army and turn it into the National Guard, declare that Mexico is a pacifist country that does not need a military and that the defense of the nation, if necessary, would be done by all,” he said.

Only a few countries in the world have abolished standing armies, among them the Latin American nations of Costa Rica and Panama. Mexico’s army has traditionally kept on the sidelines of international conflict, but has been deployed to tackle drug gangs since 2007.