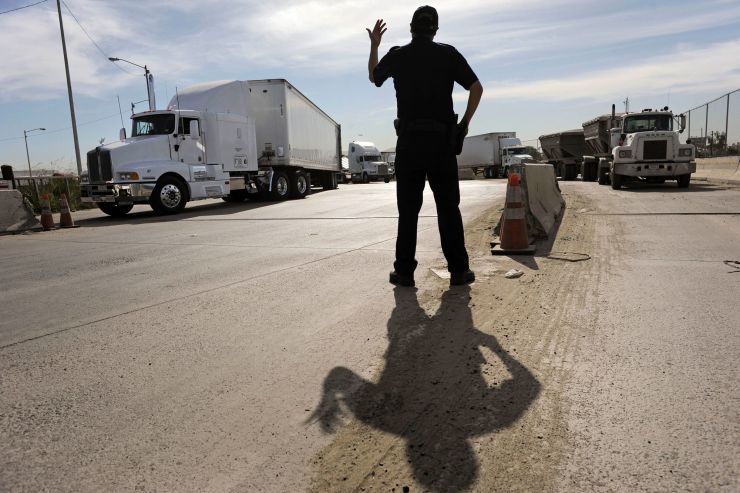 By an overwhelming majority, Mexico’s Senate backed the trade deal negotiated between 2017 and 2018 after U.S. President Donald Trump threatened to withdraw from NAFTA if he could not get a better trade deal for the United States.

Mexican President Andres Manuel Lopez Obrador had already said the deal would be ratified this week in the Senate, where his leftist National Regeneration Movement (MORENA) and its allies have a comfortable majority in the 128-member chamber.

There has been little parliamentary opposition in Mexico to trying to safeguard market access to United States, by far Mexico’s most important export market, and the deal was backed by nearly all the opposition lawmakers who voted.