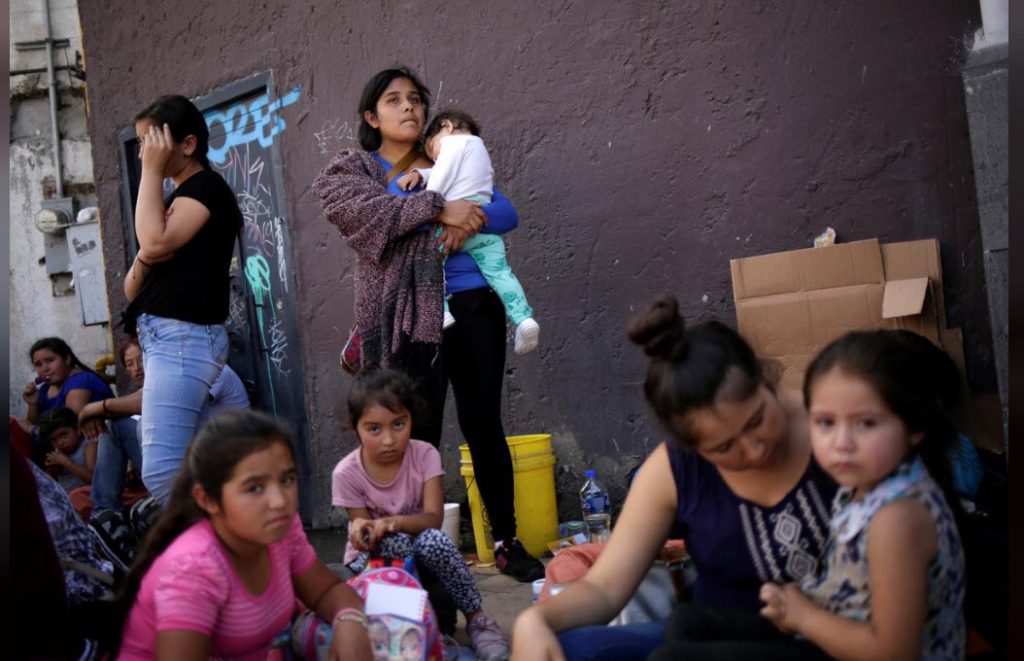 MEXICO CITY (Reuters) – The Mexican government protested and Central American migrants feared deportation back to their violent homelands on Thursday after the U.S. Supreme Court allowed President Donald Trump to slam the door on asylum-seekers at the U.S.-Mexican border.

The court on Wednesday found that Trump’s restrictive asylum rule could go into effect nationwide while a lawsuit challenging its underlying legality proceeds, handing the president a victory as he brandishes his anti-immigration credentials for the November 2020 presidential election.

The rule requires immigrants who want asylum to first seek safe haven in a third country through which they travel on the way to the United States, enabling the United States to combat a record surge in Central American asylum-seekers.

Trump’s immigration crackdown has animated his base of supporters while immigrant advocates in the United States fear the court decision will endanger the lives of migrants, many of them fleeing poverty, street gangs and domestic violence in Honduras, Guatemala and El Salvador.