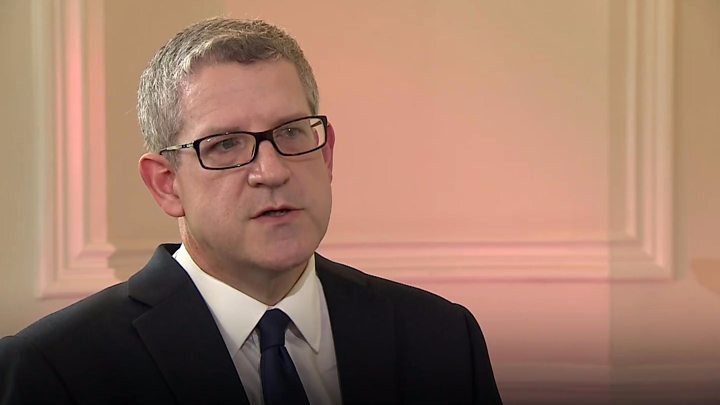 Andrew Parker said there was currently “more terrorist activity coming at us, more quickly” and that it can also be “harder to detect”.

The UK has suffered five terror attacks this year, and he said MI5 staff had been “deeply affected” by them.

He added that more than 130 Britons who travelled to Iraq and Syria to fight with so-called Islamic State had died.

MI5 was running 500 live operations involving 3,000 individuals involved in extremist activity in some way, he said.