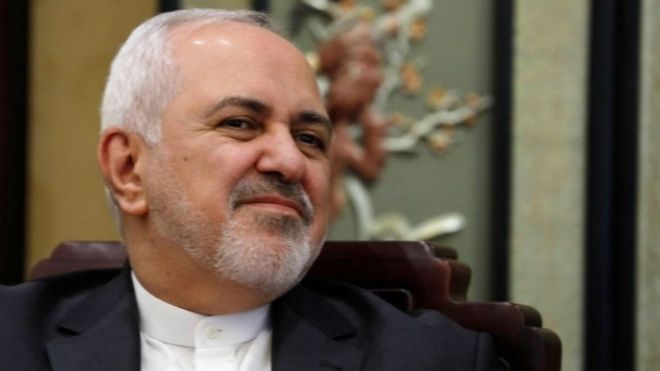 He apologised for “shortcomings” during his time in government.

But the future of the deal has been put into doubt after US President Donald Trump ended US involvement.

Mr Zarif’s resignation was confirmed by Iran’s state-run news agency, IRNA, which cited a spokesman for the foreign ministry.