More than 2,000 Iraqis a day flee Mosul as military advances 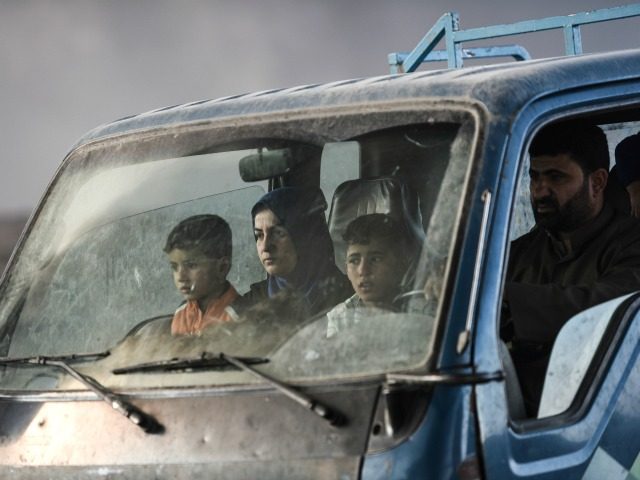 More than 2,000 Iraqis a day are fleeing Mosul, several hundred more each day than before U.S.-led coalition forces began a new phase of their battle to retake the city from Islamic State, the United Nations said on Wednesday.

After quick initial advances, the operation stalled for several weeks but last Thursday Iraqi forces renewed their push from Mosul’s east toward the Tigris River on three fronts.

Elite interior ministry troops were clearing the Mithaq district on Wednesday, after entering it on Tuesday when counterterrorism forces also retook an industrial zone.

Federal police advanced in the Wahda district, the military said on Wednesday, in the 11th week of Iraq’s largest military campaign since the U.S.-led invasion of 2003.

As they advanced, many more civilian casualties were also being recorded, the U.N. said.

Vastly outnumbered, the militants have embedded themselves among residents and are using the city terrain to their advantage, concealing car bombs in narrow alleys, posting snipers on tall buildings with civilians on lower floors, and making tunnels and surface-level passageways between buildings.