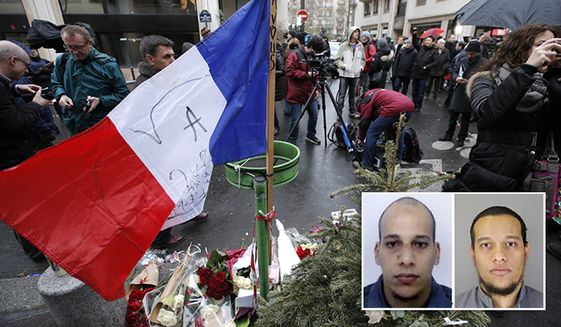 A backdrop to the massacre in Paris on Wednesday by self-professed al Qaeda terrorists is that city officials have increasingly ceded control of heavily Muslim neighborhoods to Islamists, block by block.

France has Europe’s largest population of Muslims, some of whom talk openly of ruling the country one day and casting aside Western legal systems for harsh, Islam-based Shariah law.

“The situation is out of control, and it is not reversible,” said Soeren Kern, an analyst at the Gatestone Institute and author of annual reports on the “Islamization of France.” 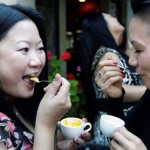 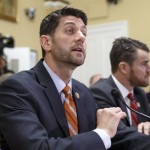 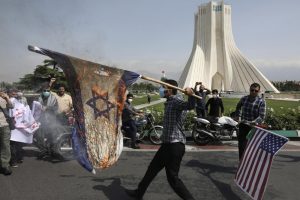 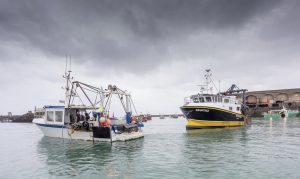 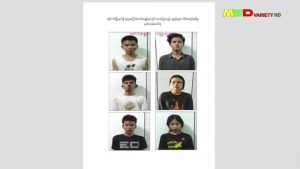