Nationwide Blackout Throws Turkey Into Chaos. Terror Not Ruled Out 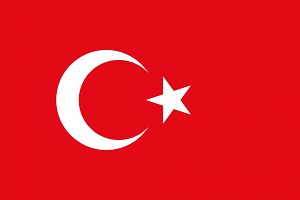 Power outages have been reported in dozens of cities throughout the country due to a fault on power transmission lines, according to Turkey’s Electricity Transmission Company statement.

Prime minister Ahmet Davutoglu said that a crisis-desk at the Ministry of Energy has been established.

He added: “We’re considering all probabilities behind nationwide power outage, including terrorism.”

Energy minister Taner Yıldız said that the fault was restored in some provinces as of midday.

Due to the allegations that the fault was a cyber attack, Mr Yıldız said: “We cannot confirm whether power outage was a cyber or terrorist attack.”