NATO says it will act unless Russia destroys nuclear-ready missile 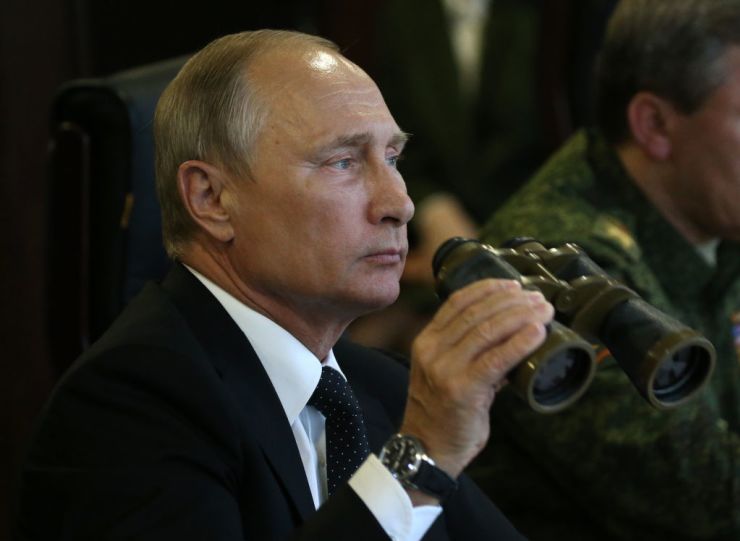 NATO said Russia must destroy its short-range nuclear-ready cruise missile system, or the alliance will be forced to respond.

The U.S. has previously said it will quit a decades-old missile treaty with Russia if the latter fails to destroy the missile, labeled the SSC-8 by NATO.

The 1987 INF Treaty between the U.S. and Russia sought to eliminate nuclear and conventional missiles, as well as their launchers, with short ranges (310–620 miles) and intermediate ranges (620–3,420 miles).

NATO has said the SSC-8 violates those terms and that Russia has been deploying the system at locations which could threaten countries across Europe.