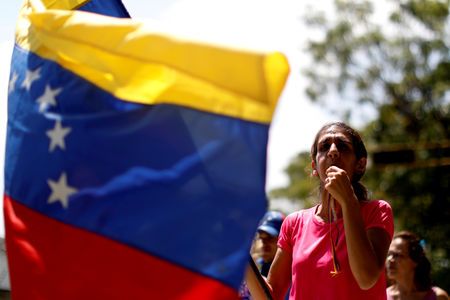 CARACAS, March 10 (Reuters) – Furious Venezuelans lined up to buy water and fuel on Sunday as the country endured a fourth day of a nationwide blackout that has left already-scarce food rotting in shops, homes suffering for lack of water and cell phones without reception.

Authorities have managed to provide only patchy access to power since the outage began on Thursday in what President Nicolas Maduro called an act of U.S.-backed sabotage, but critics insist it is the result of incompetence and corruption.

The government on Sunday suspended school and business activities for the following day without providing any information on a likely time frame for resolving the situation, leaving many fretting that it could extend indefinitely. 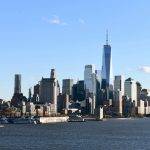 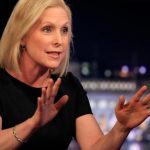 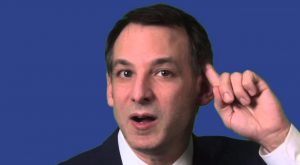 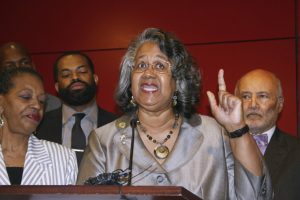