New U.S. sanctions over chemical weapons would be ‘illegal’: Kremlin 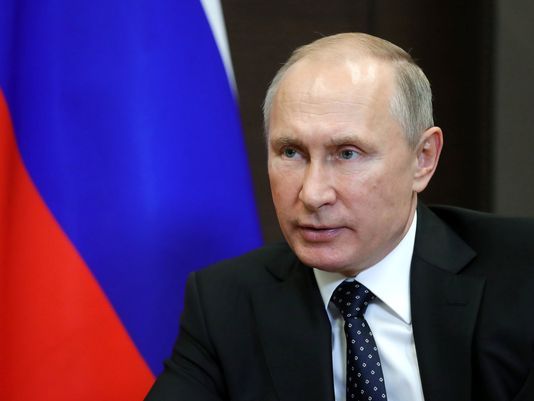 MOSCOW (Reuters) – Russia would consider any new chemical weapons-related sanctions imposed by the United States to be illegal, a Kremlin spokesman said on Wednesday.

The U.S. State Department said on Tuesday it would impose additional sanctions on Russia after Moscow failed to give reasonable assurances it would not use chemical weapons after a nerve agent attack on a former Russian spy in England.