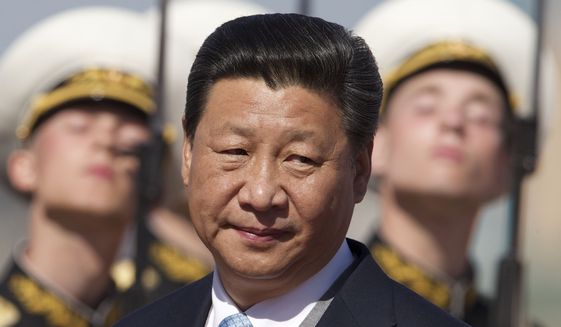 In a region where many of the wounds from World War II are still raw, China’s plans for a giant parade to celebrate the 70th anniversary of its victory are creating diplomatic and political dilemmas for the United States and its allies in the region.

The Sept. 3 event is proving a rerun of the awkwardness that accompanied the military and nationalist display put on by Russian President Vladimir Putin this year to mark the Soviet Union’s victory over Nazi Germany: a parade through Red Square that President Obama and many top European leaders skipped.