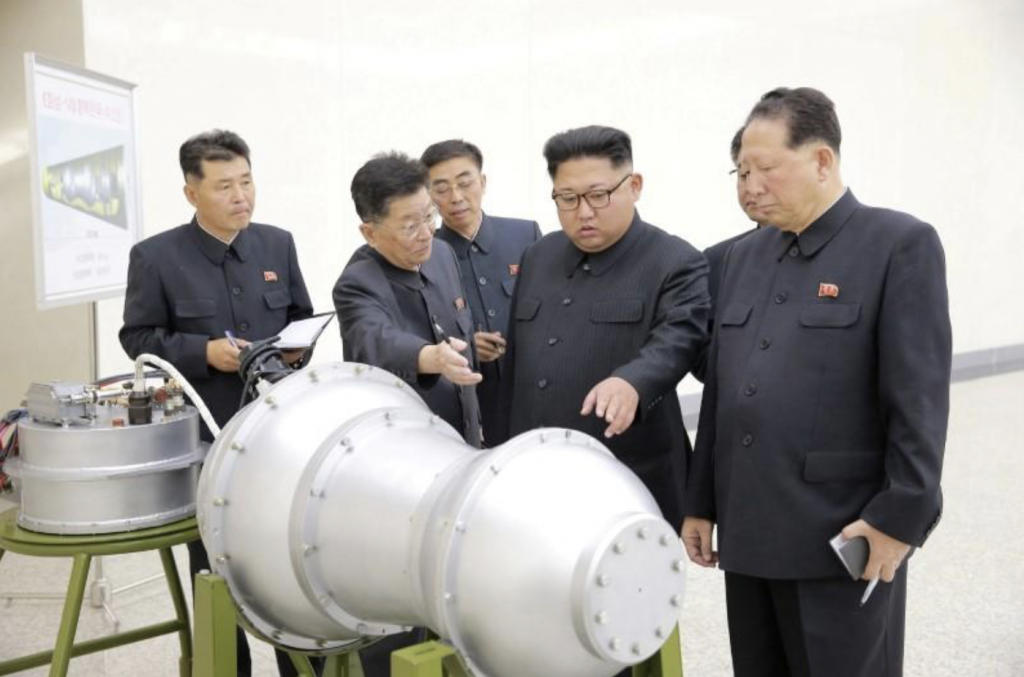 WASHINGTON (Reuters) – The recent warning from North Korea’s foreign minister of a possible atmospheric nuclear test over the Pacific Ocean should be taken literally, a senior North Korean official told CNN in an interview aired on Wednesday.

“The foreign minister is very well aware of the intentions of our supreme leader, so I think you should take his words literally,” Ri Yong Pil, a senior diplomat in North Korea’s Foreign Ministry, told CNN.

North Korean Foreign Minister Ri Yong Ho said last month Pyongyang may consider conducting “the most powerful detonation” of a hydrogen bomb over the Pacific Ocean amid rising tensions with the United States.

The minister made the comment after President Donald Trump warned that North Korea, which has been working to develop nuclear-tipped missiles capable of hitting the United States, would be totally destroyed if it threatened America.