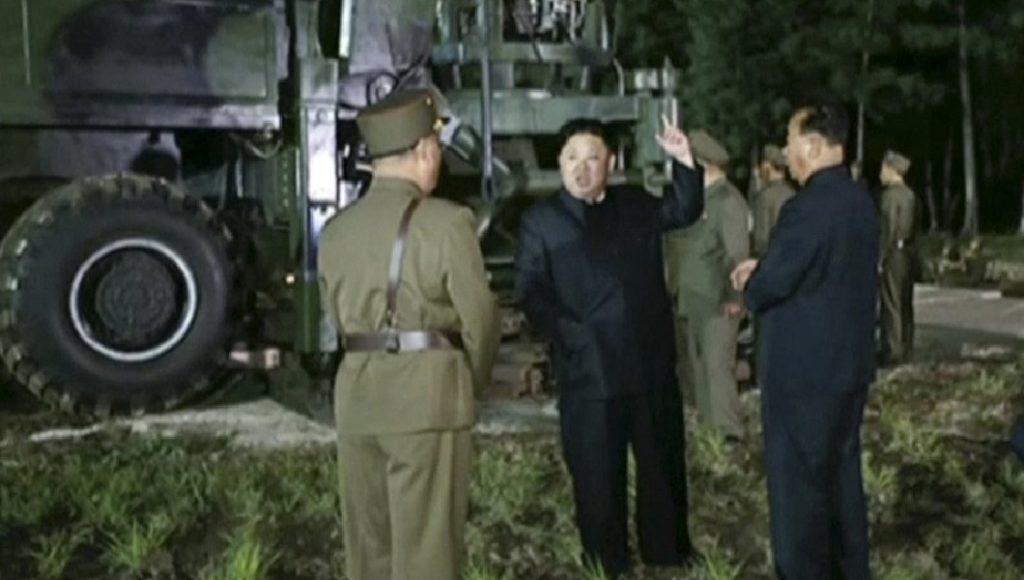 North Korea warned through its state media Wednesday that President Trump’s threats of “fire and fury” are a “load of nonsense” and said that “only absolute force” can work on the Trump administration.

A day after Trump issued his threat, North Korea’s military responded by saying that it won’t pursue dialogue with the U.S. to negotiate over its nuclear weapons program.

“Sound dialogue is not possible with such a guy bereft of reason and only absolute force can work on him,” North Korea’s military said of Trump.