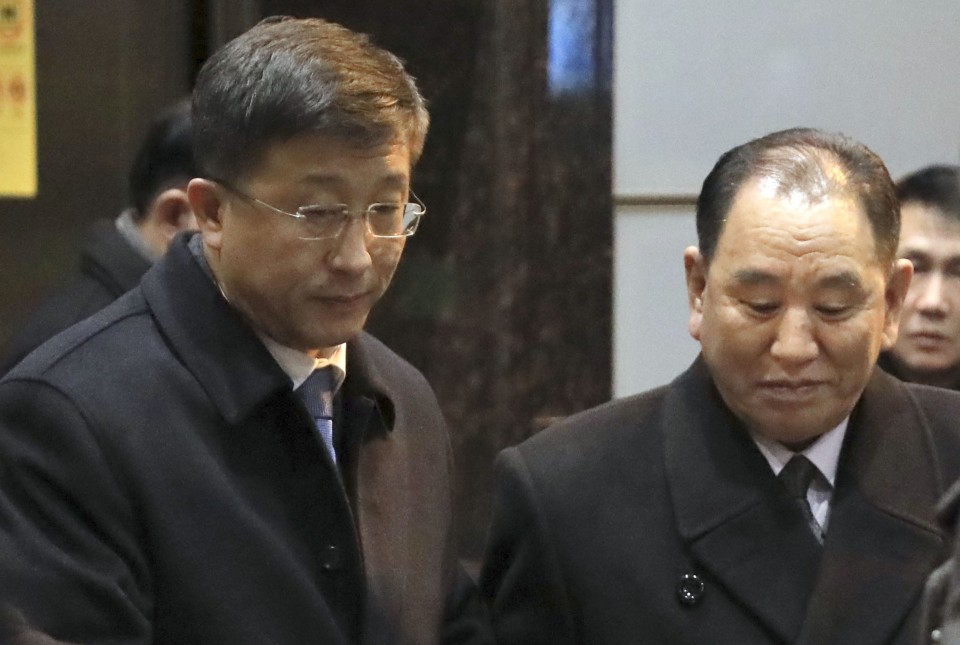 Kim Hyok Chol was executed by firing squad in March along with four other foreign ministry officials, the paper reported, citing an unidentified North Korean source.

North Korea neither confirmed nor denied the report. South Korea’s government was not able to confirm the claim. Previous media reports about the fate of North Korean officials who have fallen afoul of Pyongyang’s leader have proven to be false.

Chosun Ilbo is one of South Korea’s largest daily newspapers. However, it’s notoriously difficult to get information out of North Korea because it closely guards secrets.

Still, Chosun Ilbo reported Kim Hyok Chol and the other senior officials were shot after being accused of spying for the United States. The paper reported Kim Jong Un ordered the purge amid mounting dissatisfaction with the summit in Hanoi – the second time Kim and Trump met for face-to-face talks. In Vietnam, they failed to reach a deal because of conflicts over the White House’s call for complete denuclearization of the Korean peninsula and North Korean demands for sanctions relief.