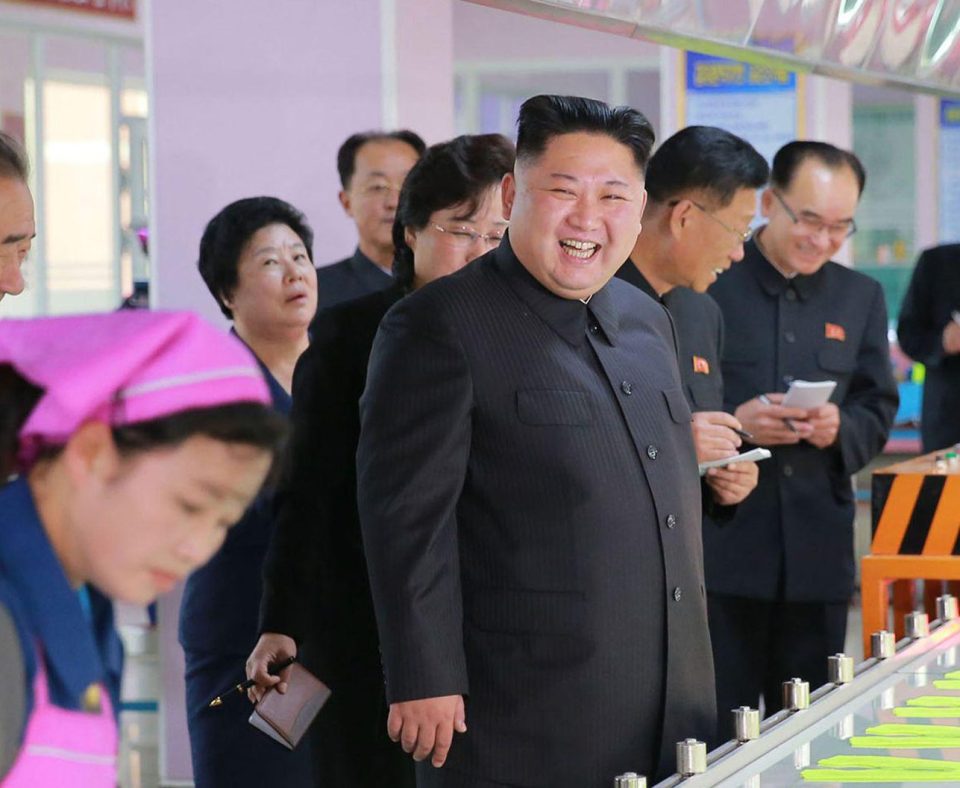 KIM Jong-un is feared to be secretly mass producing biological weapons to unleash nightmarish plagues on US troops, a report has found.

Under the cover of a farm lab, it is claimed North Korean chemists could be weaponising some the world’s deadliest diseases such as smallpox, Black Death and cholera which could lay waste to millions of people if an epidemic was sparked.

And it is feared that North Korea has the industrial facilities to mass produce them, flouting a UN ban on the doomsday weapons.