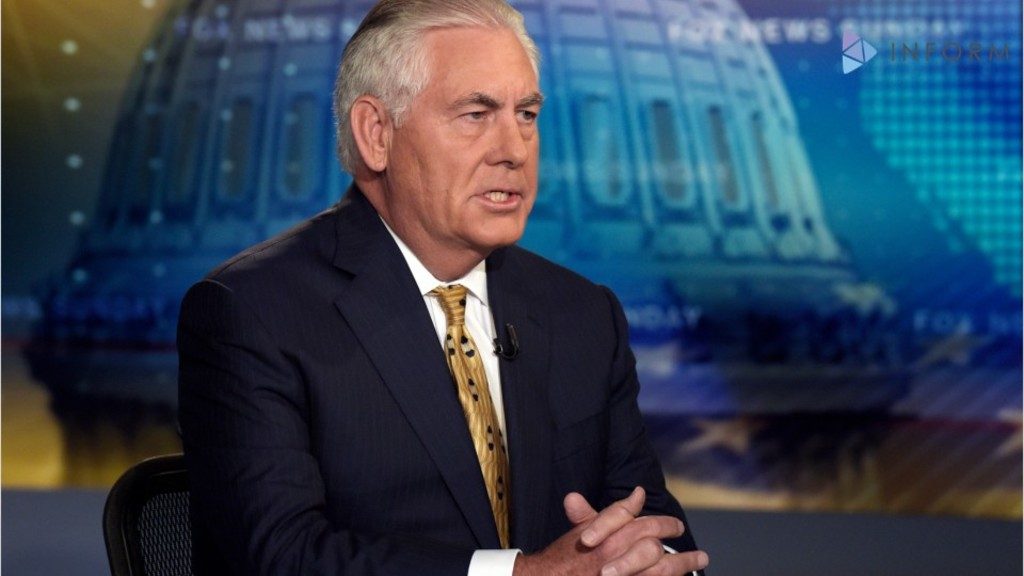 North Korea launched a missile over the northern end of Japan, the Pentagon confirmed Monday evening.

“We can confirm that the missile launched by North Korea flew over Japan. We are still in the process of assessing this launch,” the Pentagon said in a statement.