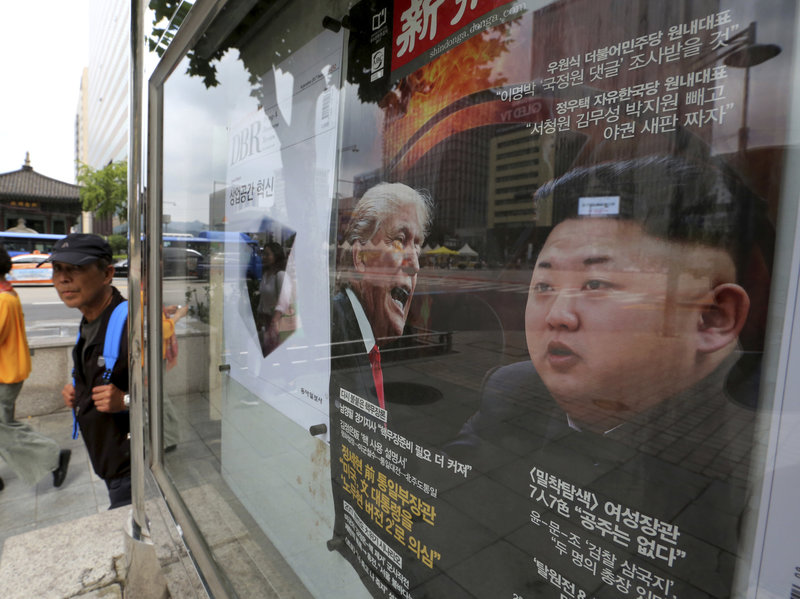 North Korea has reportedly sent ballistic missile and chemical weapons components to Syria in violation of United Nations sanctions, according to a draft of a new report authored by U.N. experts that has been viewed by several news organizations.

According to the 200-page report, expected to go public in mid-March, U.N. investigators say the items include acid-resistant tiles, valves and thermometers, according to The New York Times. The transfers reportedly date back as far as 2008.

The Times reports, “North Korean missile technicians have also been spotted working at known chemical weapons and missile facilities inside Syria, according to the report, which was written by a panel of experts who looked at North Korea’s compliance with United Nations sanctions.”

The Associated Press says the “investigations into Pyongyang’s transfer of prohibited ballistic missile, conventional arms and dual use goods found more than 40 previously unreported shipments to Syria between 2012 and 2017.”