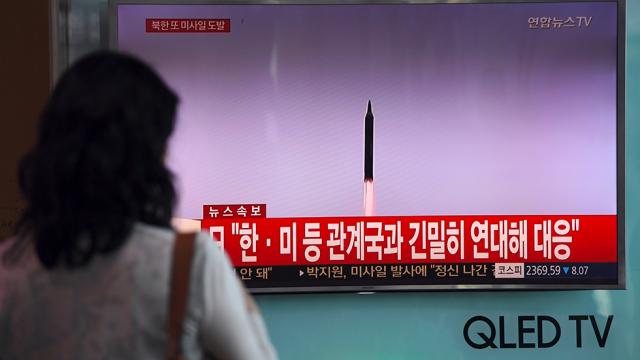 North Korea pressed on with its war of words with President Trump on Saturday, calling Trump’s trip to Asia a “warmonger’s visit” that “begged for a nuclear war on the Korean peninsula.”

“His current trip to our surrounding region is a warmonger’s visit for confrontation to rid the [Democratic People’s Republic of Korea] of its self-defensive nuclear deterrence,” a spokesman for North Korea’s Foreign Ministry said in a statement published by the state-run Korean Central News Agency.

“Trump, during his visit, laid bare his true nature as destroyer of the world peace and stability and begged for a nuclear war on the Korean peninsula.”

The statement came as Trump visited Vietnam in the fourth leg of his 12-day trip across Asia, where he has called for countries to unite to confront the nuclear threat posed by North Korea.