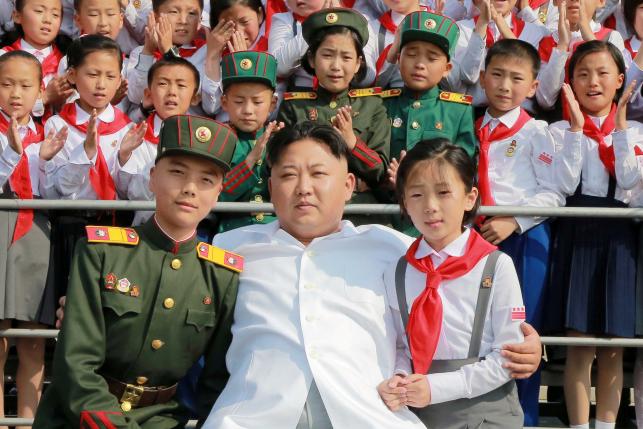 North Korea warned on Thursday it is planning its toughest response to what it deemed a “declaration of war” by the United States after Washington blacklisted the nuclear-armed country’s leader, Kim Jong Un, for human rights abuses.

Pyongyang described the sanctioning of Kim as a “hideous crime,” according to North Korea’s official KCNA news agency.

“… the U.S. dared challenge the dignity of (North Korea) supreme leadership, an act reminiscent of a new-born puppy knowing no fear of a tiger,” the statement said.

“This is the worst hostility and an open declaration of war against (North Korea) as it has gone far beyond the confrontation over the human rights issue.”