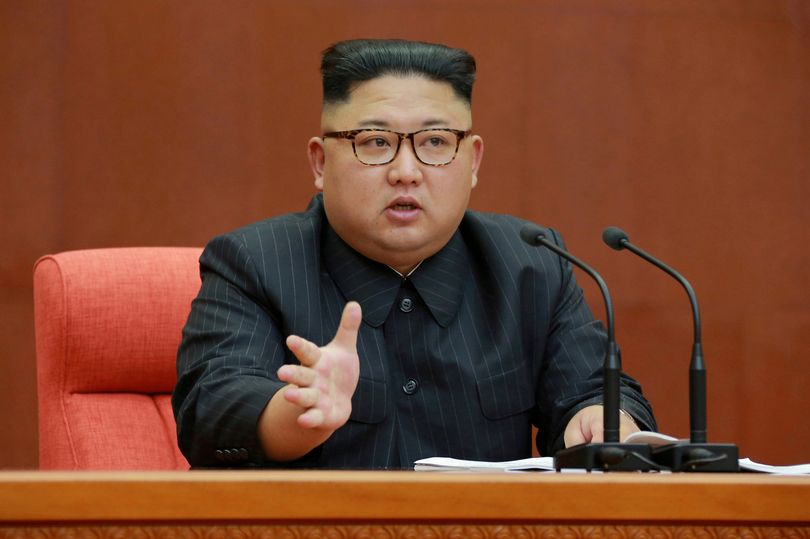 North Korea has warned it will ‘respond to fire with fire’ as the war of words with the US continues.

An official for the country’s foreign ministry made the alarming statement today, adding that the US will just have to put up with North Korea’s military status.

Choe Son-hui, director-general of the North American department of North Korea’s foreign ministry, said possession of nuclear weapons was ‘a matter of life and death’ for the regime as they are needed to respond to potential attack.

But the secretive state does not plan on having any talks with the US, the spokesman added.

Furthermore, the Choe told a non-proliferation conference in Moscow his country sees any attempt to ‘strangle’ North Korea via UN sanctions was an attempt to declare war.