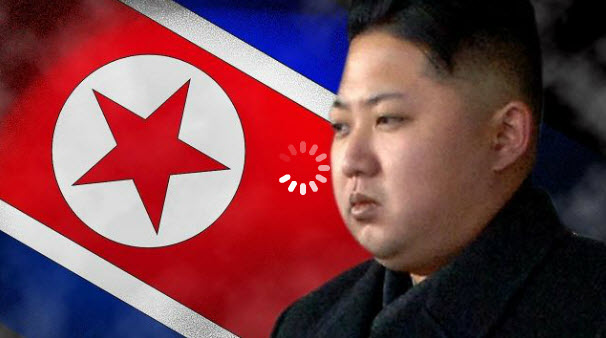 Soon after the ground shook around its nuclear testing facility, North Korea trumpeted its first hydrogen bomb test — a powerful, self-proclaimed “H-bomb of justice” that would mark a major and unanticipated advance for its still-limited nuclear arsenal.

Pyongyang’s announcement Wednesday was met with widespread skepticism, but whatever the North detonated in its fourth nuclear test, another round of tough international sanctions looms for the defiant, impoverished country.