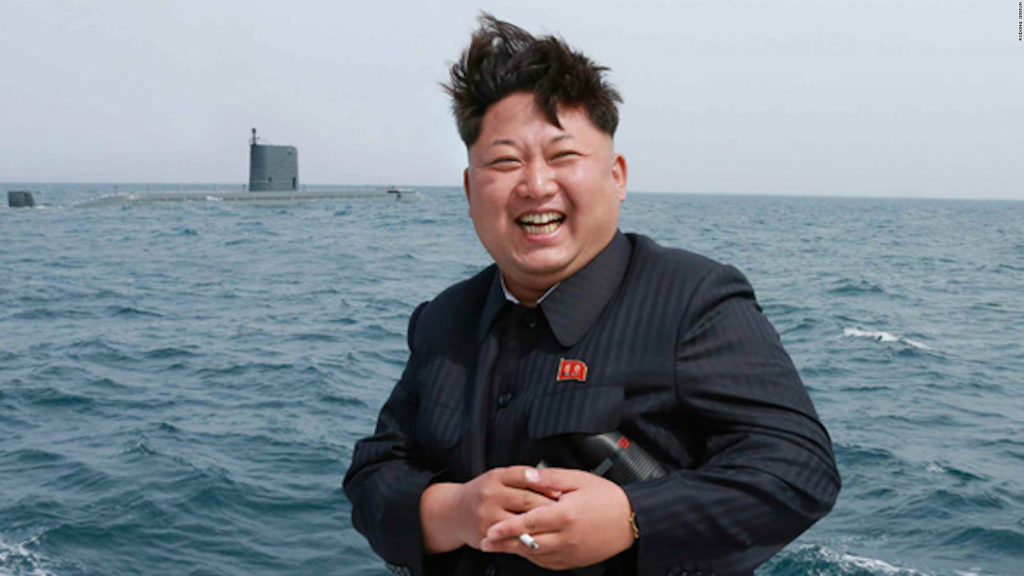 The U.S. and South Korea said on Sunday they would postpone upcoming military drills, known as the Combined Flying Training Event, in an effort to bolster a stalled peace push with North Korea. Washington denied the move amounted to another concession to Pyongyang.

The drills, already planned to be scaled back from previous years, would have simulated air combat scenarios and involved an undisclosed number of warplanes from both the United States and South Korea to test readiness.