South Korea’s Defense Ministry said Thursday that the country’s military fired dozens of shells at rival North Korea after the North lobbed a single artillery round at a South Korean border town.

The defense ministry said in a statement that that its surveillance equipment detected a single North Korea shell fired in the direction of a South Korean border town. It says South Korea fired dozens of shells at the location of that North Korean shell.

The ministry said in a statement that its artillery landed at the place where North Korea had fired its shell. There were no other immediate details from the military, but it appeared that North Korea did not respond to South Korea’s returned fire. 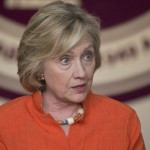 Hillary shrugs off question about whether she ‘wiped’ her server clean – ‘What, like with a cloth or something?’ 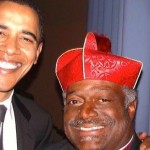 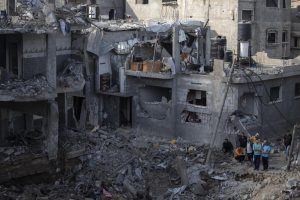 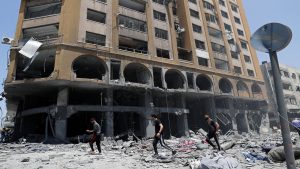