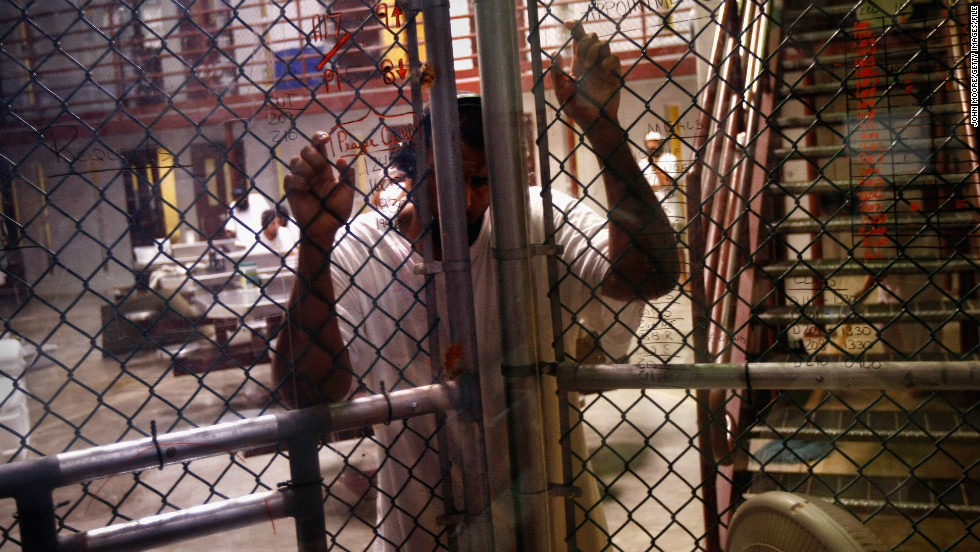 Two former detainees at the Guantanamo Bay prison in Cuba were arrested by Belgian police in a counterterrorism operation targeting a recruiting network for al Qaeda in Syria.

They were arrested Wednesday night along with three others as they were about to break into a house to raise funds in the town of Hoboken, near Antwerp, a senior Belgian counterterrorism official told CNN.

“We have dismantled a serious recruiting network for Syria,” the official told CNN.