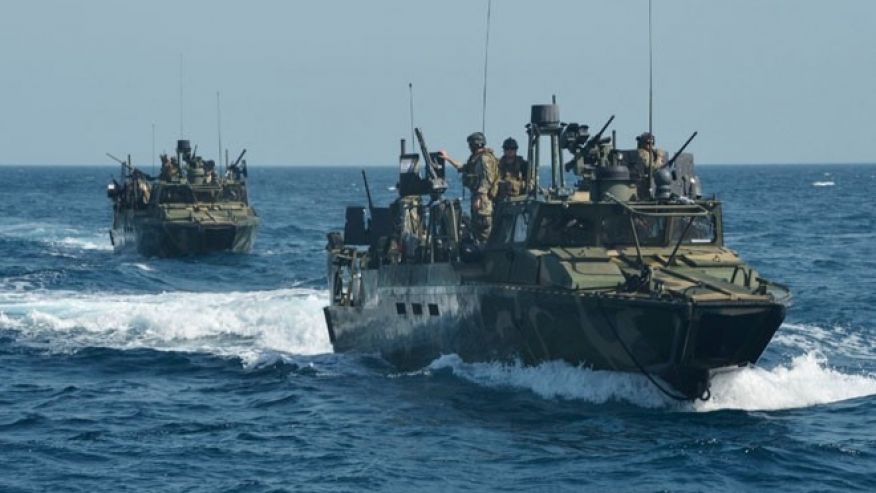 Pirates have hijacked an oil tanker off the coast of Somalia, Somali officials and piracy experts said Tuesday, in the first hijacking of a large commercial vessel there since 2012.

The area where the hijacking occured is overseen by the U.S. Navy’s 5th Fleet, which is based in Bahrain.

It was not immediately clear what the pirates’ intentions are, but it may become one of the Trump administration’s first international tests.

The Aris 13 on Monday reported being approached by two skiffs, John Steed with the organization Oceans Beyond Piracy said. The ship had been carrying fuel from Djibouti to Somalia’s capital, Mogadishu, Steed said.