Over 1,900 killed in ‘chilling’ Philippines war on drugs 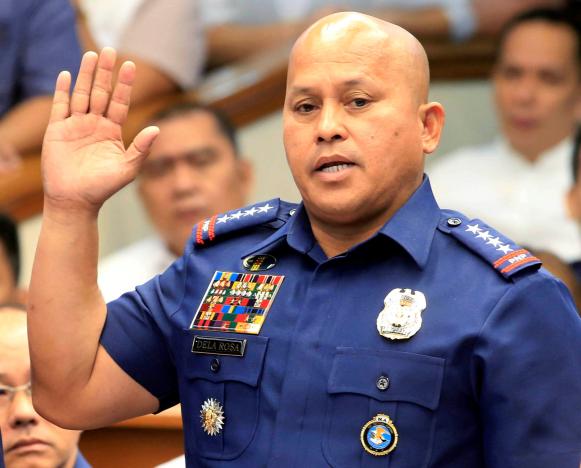 More than 1,900 people, or about 36 per day, have been killed in a violent campaign against drugs in the Philippines since President Rodrigo Duterte came to office seven weeks ago, the country’s national police chief said on Tuesday.

Director-General Ronald dela Rosa told a Senate hearing there was no declared policy to kill drug users and pushers and that about 1,100 deaths were still being investigated.

“We are not butchers,” he said.

The rest of the dead were people killed in police anti-narcotics operations, dela Rosa said.

“This has a chilling effect,” said Senator Frank Drilon after the police chief’s deposition. “We are all concerned about the number of deaths, by any language this is alarming.”