by By Naila Inayat — Special to The Washington Times
November 13, 2018 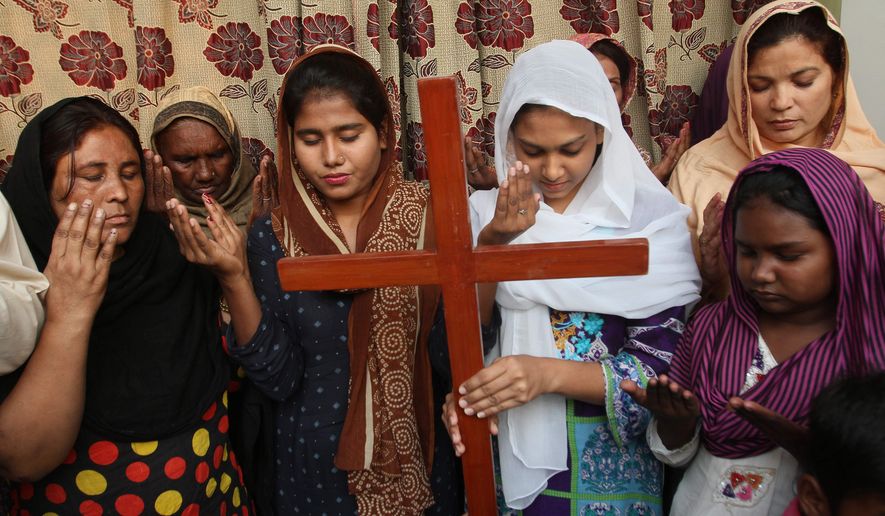 LAHORE, Pakistan — It was already an eventful first 100 days for Prime Minister Imran Khan, the onetime cricket star who broke the mold of Pakistani politics when he took office in August.

But as pundits and analysts weigh in on his government’s start, Mr. Khan is facing pressure from an unanticipated source as Islamist groups react with fury to the Supreme Court’s decision to overturn the death sentence of Asia Bibi, a Christian woman convicted of blasphemy eight years ago who is now in hiding.

The prime minister is under competing pressures over whether to allow Ms. Bibi to leave the country, something that could provoke religious extremists even more.

Mr. Khan, an outsider in Pakistani politics long dominated by a few political clans, won office on an agenda of change and addressing the country’s failing economy, with a strong emphasis on eradicating corruption. But the blasphemy furor is just the latest incident that seems to have knocked the government off its game.