Pakistan says it shot down 2 Indian warplanes, shut down its airspace 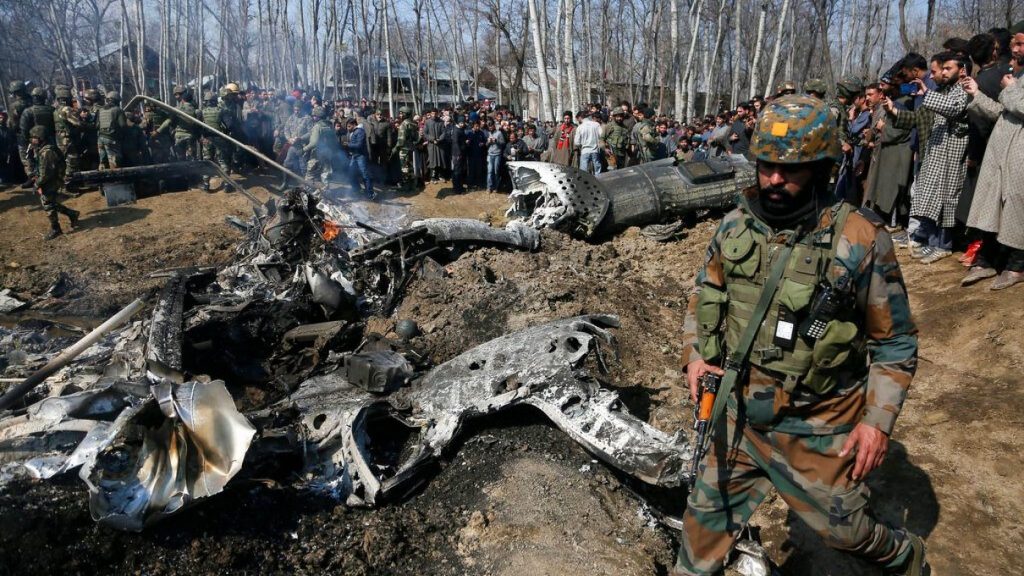 Tensions between two of the world’s nuclear powers were raised dramatically Wednesday after Pakistan’s air force said it shot down two Indian warplanes that crossed the disputed Kashmir border and captured each of the aircraft’s pilots.

Police officials in Indian-occupied Kashmir told Reuters two Indian pilots and a civilian on the ground died when the planes crashed. The officials did not confirm the planes were shot down by Pakistani forces.

Raveesh Kumar, a spokesman for India’s Ministry of External Affairs, also claimed an Indian plane shot down a Pakistani fighter jet — although Pakistan denied any of its jets had been hit and photographic evidence had yet to emerge.

The Pakistani official said one of the Indian planes crashed in the Pakistani part of Kashmir and the other went down in Indian-controlled Kashmir. Maj. Gen. Asif Ghafoor told the Associated Press one of the pilots was injured and was being treated in a military hospital. He did not elaborate on the pilot’s injuries. Ghafoor said the other pilot was in custody.