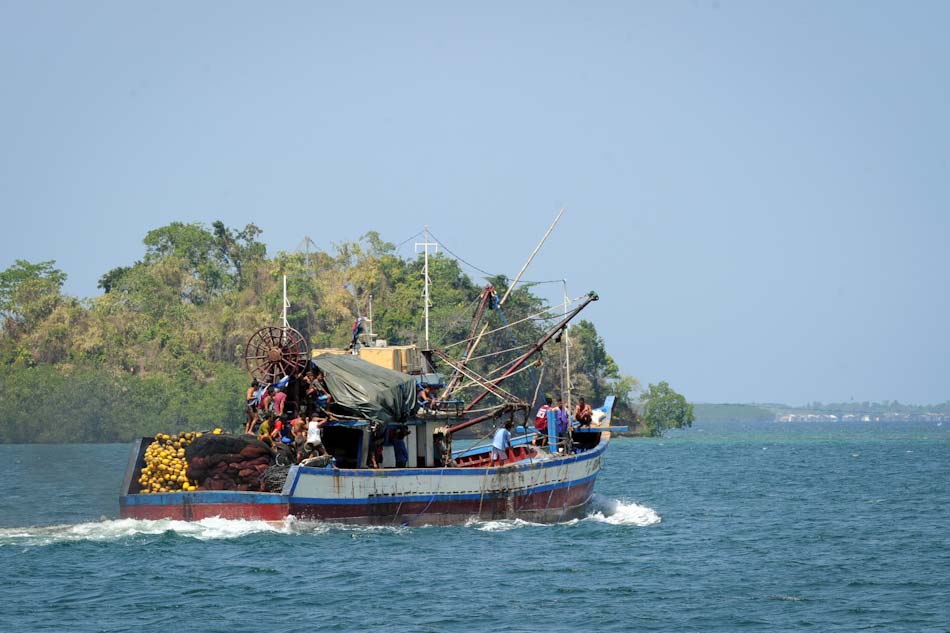 The Philippines expressed “grave concern” on Sunday and demanded an explanation from China’s ambassador over what it said was an increasing number of Chinese boats near the disputed Scarborough Shoal in the South China Sea.

A Philippines air force plane flew over the rocky outcrop on Saturday and spotted more boats than usual in a flotilla China has maintained since seizing the shoal after a tense standoff in 2012, Defense Secretary Delfin Lorenzana said.

“There were four Chinese coastguard ships and six other vessels, including blue-colored barges, around Scarborough Shoal,” he said in a text message sent to reporters.

“The presence of many ships other than coastguard in the area is a cause of grave concern.”

China’s embassy in Manila could not be reached for comment.