POPE WARNS OF ‘GENOCIDE’ AS PERSECUTION OF CHRISTIANS RISES WORLDWIDE 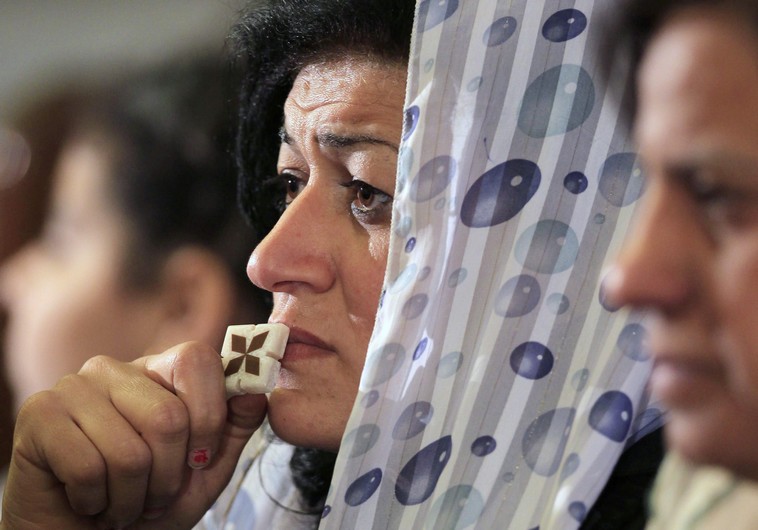 Christians may be the most persecuted group in the world, and their persecution is on the rise. As Islamic extremism takes hold and repressive governments step up their campaigns against Christianity, the Pope has been moved to warn of “a form of genocide”, and for campaigners to speak out over “religio-ethnic cleansing.”

Organisations that monitor religious persecution have rung alarm bells worldwide, from South America to sub-Saharan Africa and from Asia to the Middle East, warning of a rapid increase in attacks and repression, The Guardian has reported.

It quotes the Pope, who, on a recent trip to South America, said he was dismayed “to see how in the Middle East and elsewhere in the world many of our brothers and sisters are persecuted, tortured and killed for their faith in Jesus.”