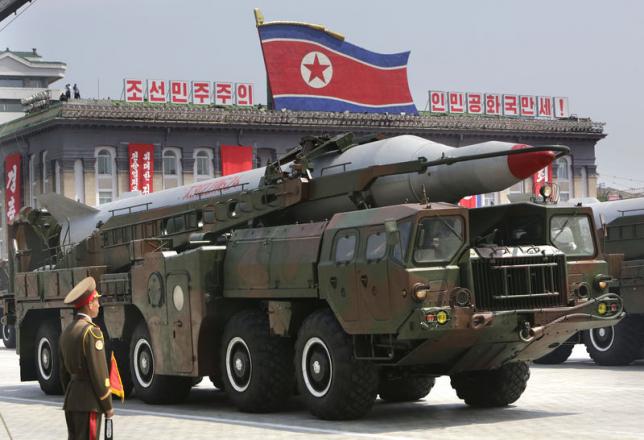 A U.S. policy institute said it may have located a secret facility used by North Korea in the early stages of building its program to enrich uranium for nuclear weapons, which if confirmed would be critical to the success of any future nuclear deal, according to a report seen by Reuters on Thursday.

The report by the Institute for Science and International Security said there has always been doubt about whether North Korea has disclosed all of its nuclear facilities. Confirming their location would be critical to the success of any future agreement to freeze and dismantle North Korea’s nuclear weapons program, it said.

The site, 27 miles (43 km) from the nuclear complex at Yongbyon, may have played a key role in development of centrifuges that refine uranium hexafluoride gas into low-enriched and highly enriched uranium, the report said.

“It is necessary to identify where North Korea enriches uranium and part of that is understanding where it has done it in the past,” said David Albright, the institute’s president.

What may once have been the early centrifuge research and development facility is believed to have been inside an aircraft part factory inside a mountain next to Panghyon Air Base. It was located using commercial satellite imagery, the report said.