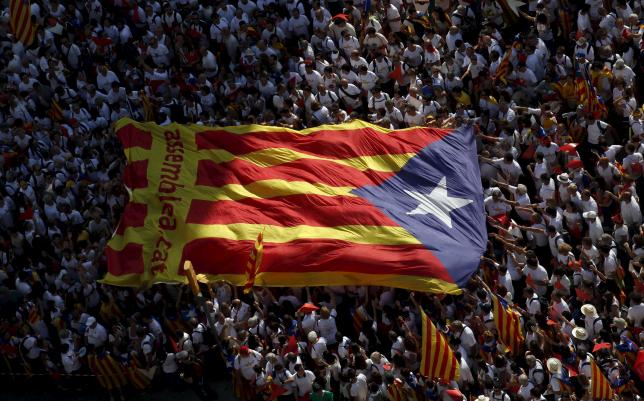 Over the past 40 years, Xavier Espuna has made his ham and cold cuts business grow from a small venture in Spain’s northeastern region of Catalonia into an international business exporting as far away as Japan and Argentina.

Like most Catalans, Espuna is swept up by the movement to split his region off from the rest of Spain. But he is not worried about the consequences that secession from Europe’s fourth-largest economy would mean for his business.

The reason – he does not think it will happen any time soon.