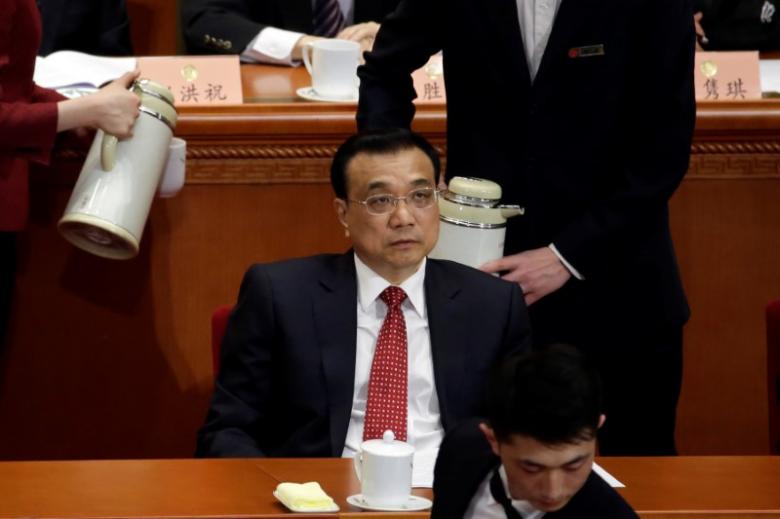 China will resolutely oppose and contain Taiwan independence, Premier Li Keqiang said in remarks prepared for delivery at the opening of the annual meeting of parliament on Sunday, amid heightened tension between Beijing and the self-ruled island.

China is deeply suspicious of Taiwan President Tsai Ing-wen, whose ruling Democratic Progressive Party espouses the island’s formal independence, a red line for Beijing, which has cut off an official dialogue mechanism with Taipei.

“We will never tolerate any activity, in any form or name, which attempts to separate Taiwan from the motherland,” Li said in a report available before he delivered an annual address to China’s top legislature.

China will protect national sovereignty and territorial integrity while safeguarding peace and stability across the Taiwan Strait, Li said.