Pro-ISIS hackers release ‘kill list’ with 8,786 targets in US, UK 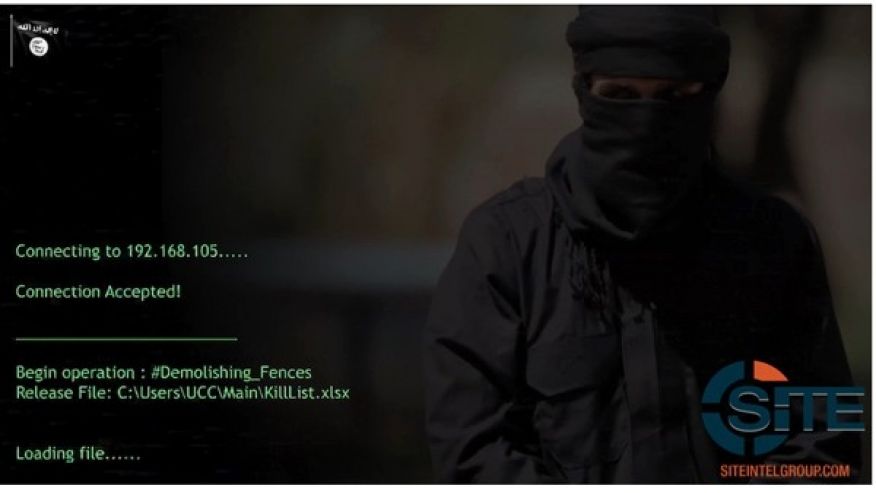 An ISIS-linked group of hackers has released a “kill list” of 8,786 names and addresses in the U.S. and U.K., calling for lone wolf attacks on the targets in a chilling video posted online.

The hackers, known as the United Cyber Caliphate (UCC), orders those watching to: “Kill them wherever you find them.”

In a posting Sunday night on Telegram — a private messaging app — the group first warned that a release of the names was imminent.

About 10 minutes later, the hackers posted the actual list, which includes names of seemingly random inviduals from primarily the U.S. and U.K., according to the terror monitor SITE.