by By Brittany Vonow, Jay Akbar, Nick Parker and Will Stewart-The Sun
March 14, 2018 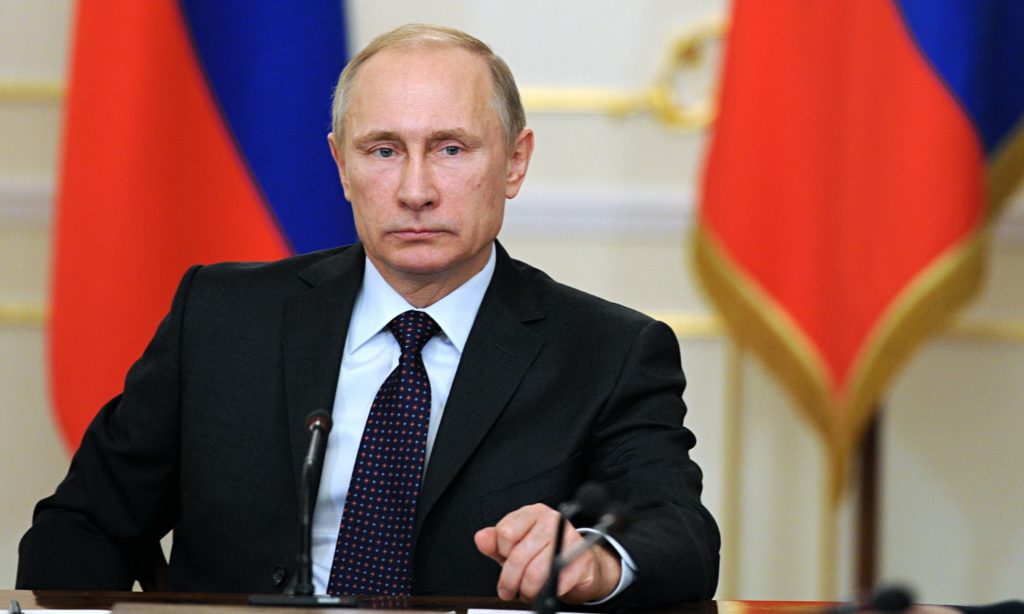 Russian airline mogul Nikolai Glushkov, 68, was found with “strangulation marks” at his home in New Malden, where he lived away from prying eyes, just before 11pm on Monday night.

It has now emerged Andrey Lugovoy, widely accused of murdering dissident Litvinenko with polonium, was jailed for attempting to spring Glushkov from prison in 2001.

At the time, Glushkov was behind bars for defrauding Russian airline company Aeroflot.

Lugovoy was sent down for 14 months but had his jail term cut short.